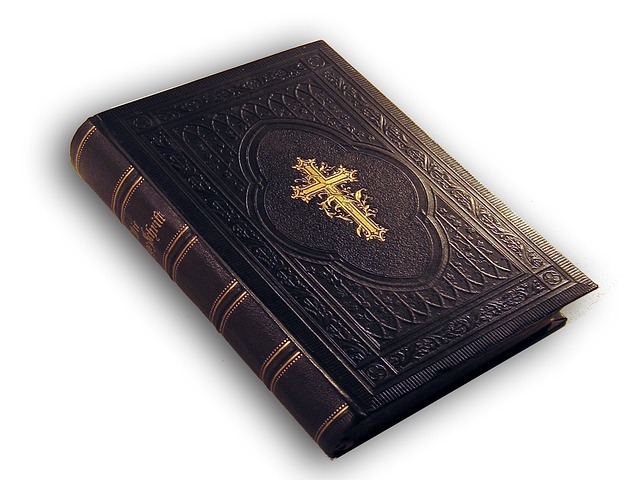 Section 154 German Penal Code (Strafgesetzbuch) is titled “Meineid”, which is the German word for perjury, i.e. lying under oath to certain German authorities, either in a German court of law (Gericht) or in another official proceeding.

However, in real life, prosecution for perjury is very rare in Germany. This is not because all Germans are perfectly honest and no one lies in German court rooms (trust me, there is plenty of lying), but because not many German judges demand a witness to swear an oath. Not even when the judge is rather sure that he or she was just lied to by the witness.

Why does German law (appear to) employ such a soft approach towards “lying witnesses” in civil procedure? This post describes the method of hearing witnesses in a German civil lawsuit and explains why many civil law court judges in Germany are hesitant to put a witness under oath.

First, you must remember that there is no jury in a German court of law (more here). The case is decided by a professional judge only. The German approach is that a witness shall be questioned by the judge (instead of by the parties) and shall tell “the story as the witness remembers it”. The witness shall coherently describe what he or she recalls, i.e. in a freely worded statement which is uninterrupted by constant questions by a party’s legal counsel. “Coherently” (“im Zusammenhang”) is the important buzzword here, see section 396 para. 1 German Code of Civil Procedure. This German civil procedure statute explicitly prohibits a rapid fire cross-examination style questioning of a witness.

The method of hearing witnesses in German civil litigation is therefore the exact opposite of the rather aggressive “question by question” approach used in the United States. German civil procedure rules do not believe in pressuring or leading witnesses. Instead, the German judge asks the questions rather broadly and then lets the witness speak. A typical question by a German civil court judge would be:

“What, if anything, do you recall about the meeting between X and Y on that day?”

It is only at the end of the witness hearing, i.e. after the judge has asked all questions which he or she deemed relevant, that the party’s legal counsels are then allowed to pose follow up questions (s. 396 para. 2 and 3 German Code of Civil Procedure). If a legal counsel gets too aggressive with this, the judge may step in and tell the German lawyer that the court does not consider the question relevant or that the question has already been answered by the witness. Judges usually give the lawyers some leeway and also let them ask additional questions even if the relevance is not immediately obvious. This also applies to leading questions (in German called Suggestivfragen): although not allowed under German civil procedure rules, German lawyers often pose such leading questions and the judge usually lets it slip. However, the court has the last say on whether a question is admissibleor not (s. 397 para. 3 German CPR).

Why are German Witnesses not put under Oath?

It fits the picture of this generally restrained and unaggressive approach of hearing witnesses in German civil trials, that a German witness is also very rarely put under oath (vereidigt). It would be considered a sign of general mistrust, if each and every witness would be put under oath even before he or she has started to give their testimony. Thus, under German law, a witness is generally being questioned without having to swear an oath. Much less an oath on the bible. Yet, the black letter law of German civil procedure rules does set out the circumstances under which a witness shall be put under oath in a German civil court.

According to s. 391 German code of civil procedure:

… a witness is to be placed under oath if the court believes this is mandated in light of the significance of the testimony, or in order to procure a truthful statement, provided that the parties to the dispute do not waive having the witness placed under oath.

At first glance, this reads as if most witnesses in a German civil procedure will be put under oath, especially if the judge has doubts about the truthfulness of the witness. Strangely, the opposite is true. Hardly any witnesses are put under oath (vereidigt). Not even when the judge believes that the witness has just lied to the court. This is due to statistical evidence and psychological studies which show that once a witness has begun to lie in court, he or she will almost never turn around and admit that they have been untruthful. Instead, they will stick to their story, even if it is clear to everyone in the court room that the testimony cannot be true and even if the judge thus threatens to put the witness under oath (which can be done after the testimony), which would raise the criminal charge from a simple “false testimony” (uneidliche Falschaussage according to s. 153 German Penal Code) to a felony charge (Verbrechen) of “perjury / lying under oath” (Meineid, s. 154 German Penal Code), the minimum sentence for which is one year in prison.

Now, even if the majority of German civil judges tend to be unwilling to demand a witness to swear an oath, not all judges are the same. And, sometimes, even an otherwise laid back German judge can get angry if the witness tries to play the court for a fool too obviously. Thus, a smart trial lawyer can get the judge to make an exception to the “no oath practice”. An often successful strategy for this is to ask the court to summon the same witness again at a later date to question that witness about other aspects of the case or about new facts which came to light through the (false) witness testimony. At the same time, the court is asked to inform the witness that he or she will then be put under oath. That way, the witness has a few weeks to consider the situation and think about the consequences of keeping up the false statement. In my experience, the chances of the witness starting to backpedal are much higher if you give them some time to reconsider.

If the witness still keeps on lying, this is, of course, not without consequences, even under German law. If proven, the false statement is punished under s. 153 German Penal Code as “undeidliche Falschaussage”. Furthermore, the party that loses the German civil lawsuit can sue the lying witness for damages based on tort (e.g. in the form of accessory to fraud). Depending on the circumstances, lying in court can also constitute other criminal offences under German law (e.g. libel, slander etc.).

Whenever you think it possible that a witness in German civil case may lie in the oral hearing, you should diligently prepare a strategy for that scenario. Collect factual evidence for you own version of events to prove the witness wrong. Then, in the actual court hearing, let the witness tell his or her story without interrupting right away. Do not immediately show to the witness that you know he or she is lying. That only makes the witness wary and more careful. Instead, use what I like to call an “Inspector Columbo” approach, i.e. let the witness finish their version with as much detail as possible. Then raise certain issues which do not fit in his or her story. One by one and very calmly. Only at the very end of the witness questioning you might want to make it clear that you consider the witness an outright liar. Depending on the reaction of the witness, you may get the court to demand the witness swearing an oath after all.