Bernhard has studied law both in Germany and England. He graduated from Regensburg law school with distinction in 1998. After completing his legal clerkship and after obtaining his Master of Laws degree (hons.) from Leicester University in England, Bernhard was admitted to the Munich bar as a German attorney at law (Rechtsanwalt).

From 2000, he worked for a major German law firm (200+ lawyers) in the corporate law department, and in 2003 decided to set up his own law firm, co-founding Graf & Partners LLP.

Ever since, Bernhard and his team of German and English litigation lawyers have been counseling American and British clients on matters of German corporate and business law, international probate and, of course, litigation matters throughout Germany. As an internationally educated German lawyer, he advises on cross-border business projects, handles contract negotiations as well as legal disputes. Obviously in both English and German.

With 20+ years of courtroom experience under his belt, Bernhard is a renowned German litigator, international dispute resolution specialist and highly recommended arbitrator. He also has a strong background in estate planning and family office management. Among his clients are many international families, high-net individuals, professional athletes and entertainers.

Bernhard, born 1968, is married and a proud dad. More on his professional vita here.

Why the focus on Anglo-American clients?

Even before his legal career, Bernhard has always kept close ties with the USA, spending extended periods of time in America, first as a camp counselor in New Jersey (1990), then as an assistant German teacher at a New Jersey prep school (1993). His passion for baseball — Bernhard has been a baseball player and coach at various levels for 30+ years now — took him to California, Arizona and Texas. Therefore, it was only natural for Bernhard to also focus on the USA and German-American legal issues once he became a lawyer. Ever since 2000, Bernhard advises and represents English speaking clients with regard to German law and litigation in Germany.

Thus, in addition to being familiar with the many disparities in the legal concepts, Bernhard also knows the cultural differences between Germans and Americans (let alone the British), not only when it comes to legal disputes and lawsuits, but also with regard to general lifestyle and how business is done in the USA in contrast to Germany. Many international legal cases can be won (or settled) by having a better understanding of what makes the other party tick. Since he literally speaks the languages and understands the attitudes of American, British and German clients, Bernhard is often asked to act as mediator when the different mentalities have caused a meltdown of international business relationships.

What to find on GermanCivilProcedure.com

This expert law blogs explains German rules of civil procedure to Anglo-American lawyers and their clients. How to prepare for and how to win German lawsuits. If you are involved in litigation in Germany, call +49 941 463 70 70 or write to mail@graflegal.com. 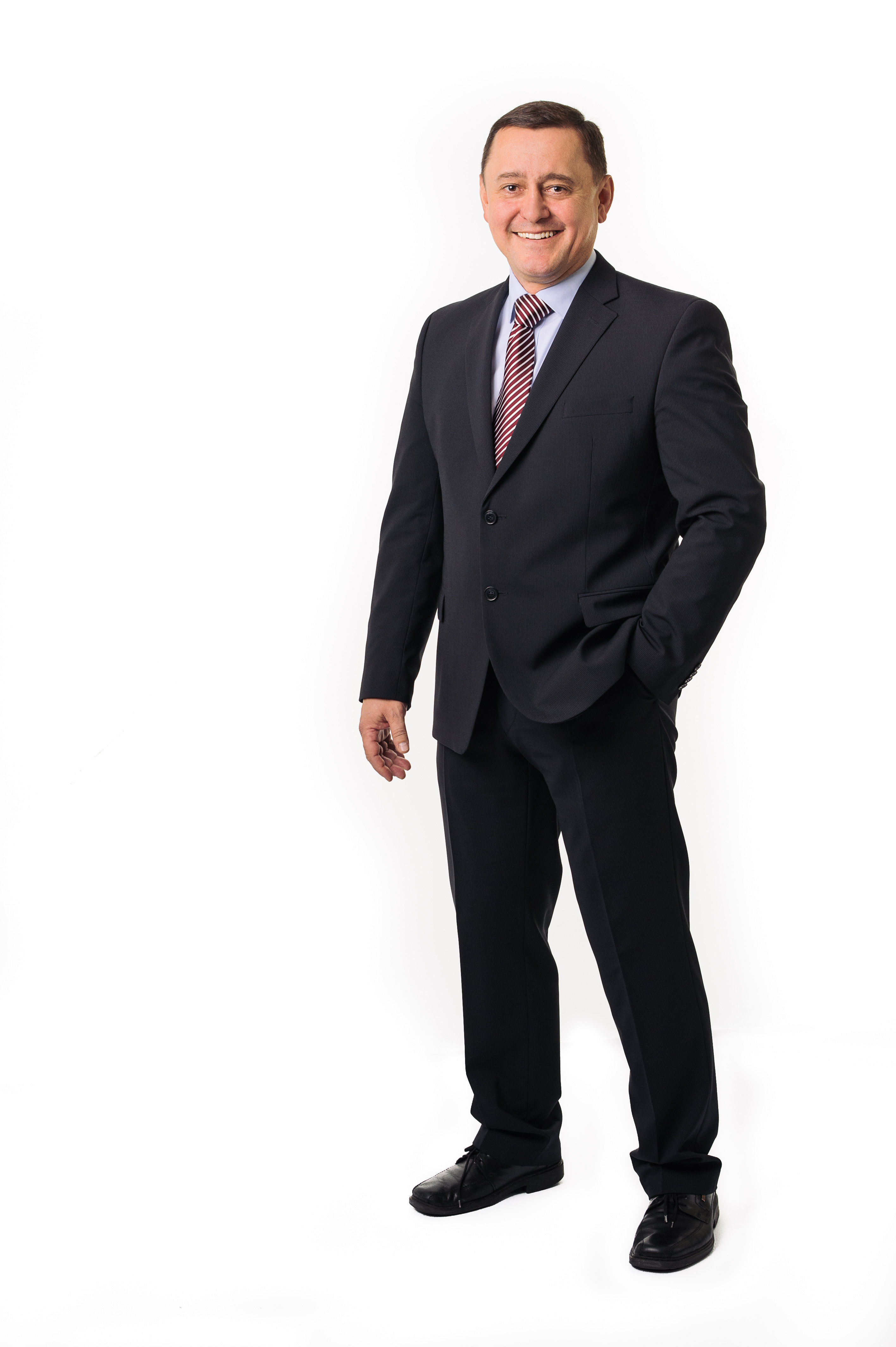 All relevant Codes of Procedure and more for German Lawyers.

How to prepare for German civil litigation. Pre-action requirements.

How to file a German lawsuit: formal requirements, tactics and strategies.

Know the benefits and risks of settling a German legal dispute.

No jury, no deposition, no cross-examination. Be prepared for differences.

How to prepare for and what to do in a German trial court hearing.

What are the options if a German court has ruled against you?

Everything you need to know about German Court and Lawyer Fees.