Threatening someone to press criminal charges in Germany: Smart strategy or criminal offense? 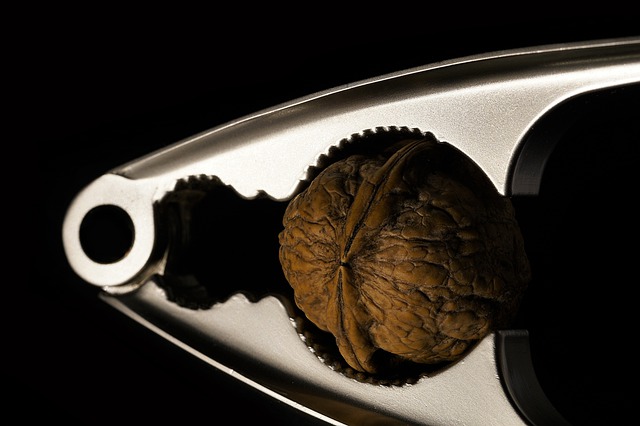 Does German law permit claimants (or their lawyers) to threaten a debtor with pressing criminal charges against the debtor in case he or she refuses to pay a civil claim? Will a German lawyer have to face disciplinary sanctions when putting undue pressure on the opponent or their legal counsel?

All of this depends entirely on the circumstances of the case and the nature of the threat which is being used. This post explains if and to what extent the parties to a civil dispute in Germany are permitted to threaten each other with initiating criminal prosecution (Strafverfolgung) if the other side does not acknowledge the civil claim in dispute.

Legitimate use of pressure or criminal behaviour?

If you have a civil claim against someone, let’s say a contractual payment claim against a trustee, and you are convinced that your claim can also be based on tort, e.g. embezzlement or fraud, then it is perfectly legitimate under German law to threaten the debtor with a statement like:

“Unless you make full payment until the end of the week, I will not only sue you in civil court but will also press criminal charges against you for embezzlement.”

Under German law, in the above circumstances, a threat to press criminal charges constitutes neither coercion (Nötigung, see section 240 German Criminal Code) nor extortion / blackmailing (Erpressung, section 253 German Criminal Code) because there is a direct link between the actual claim and the criminal charges. The German criminal courts call this requirement of a direct connection “innerer Zusammenhang”.

German lawyers must be careful when issuing threats

The situation changes, however, if the claimant threatens the debtor with something that is not directly linked to the actual claim. The following threat would therefore be considered illegal extortion (Erpressung) or coercion (Nötigung) under German law:

“If you do not repay the loan I gave you, I will inform the German tax authorities about your money laundering schemes in Switzerland which I happen to know of.”

For instance, the Higher Regional Court (Oberlandesgericht) Düsseldorf, in the judgment dated September 11, 1995, case file no. 5 Ss 220/95 – 26/95, found a German attorney at law (Rechtsanwalt) guilty of coercion (Nötigung), because the lawyer had threatened the defendant to notify the German immigration authorities in order to get him departed as an illegal alien if he does not pay the civil claim. In that case, there was no connection between the payment claim and the threat. Issuing such an unrelated threat to cause harm in order to force that person to do something which that person would otherwise not do, is unlawful both under German civil law (making an agreement or payment void) and German criminal law.

Threats must not be excessive

Furthermore, even if there is a direct link between what you want the other party to do (e.g. pay a debt, sign or terminate a contract, move out of a flat etc.) and the criminal charges you threaten them with, then such threat is still considered illegal if the consequences you threaten with are so severe that its use must be considered excessive (unproportional). The German legal word in this context is “unverhältnismäßig”.

Thus, while there is no explicit rule in the Code of Professional Conduct for German Lawyers which makes it unethical for a German lawyer to threaten to take opponents to criminal court in order to gain an advantage in a civil case, one must be very careful when issuing such “if you don’t …, then I will …” threats. Such threats can backfire and hurt the client’s case.

For details on where German law draws the line between permitted exertion of pressure on the opponent of a civil dispute and the use of illegal threats see the German Federal Court of Justice (Bundesgerichtshof) judgment of November 19, 1953, case file no. 3 StR 17/53.

What does “Pressing Criminal Charges” even mean in Germany?

Thus, with regard to the topic of this post, making a threat to “press charges” will in most cases simply mean that someone threatens to inform the German authorities about the (alleged) offense. Rarely, the offense will be a real “Antragsdelikt”, i.e. an offense which can only be prosecuted if and as long as the victim files a request to prosecute. In most case, the alleged crime will be an “Offizialdelikt”. In practise, this means that once the claimant has actually followed through with the threat, i.e. has informed the German police or prosecutor (Staatsanwaltschaft), then the matter is out of his hands and can’t be retracted. Now, the other party no longer has any reason to comply with the claimants demands. In other words: a threat to press charges in Germany only works as leverage as long as you do not actually use it.

More on litigation in Germany in these posts: