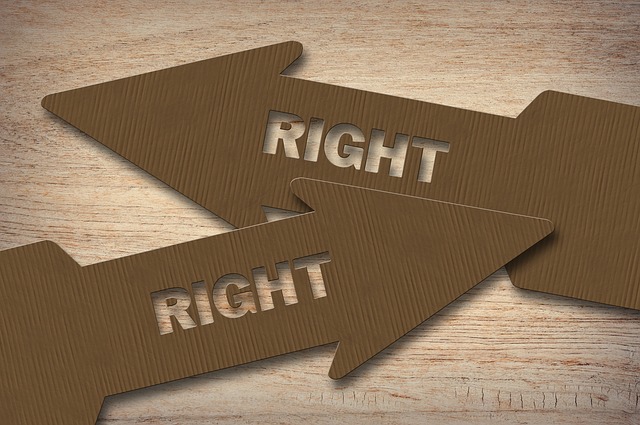 However, what if the party’s lawyer is the only person who can give testimony about a specific fact. Must the client then drop that trial lawyer in order to be able to call him or her as a witness? This post explains the differences in civil procedure rules of Germany, the USA and other common law jurisdictions with regard to the issue of advocates acting as witnesses in the same trial.

What is the situation for U.S. trial lawyers?

The American Bar Association (ABA) Model Rule 3.7 prohibits a U.S. lawyer to act as advocate at a trial in which that same lawyer is likely to be a necessary witness. There are some exceptions to that rule, but the principle stands. Most states in the USA have adopted identical or similar rules for trial lawyers. The idea behind this rule is that the jury shall not be confused or prejudiced by a lawyer being also called as witnesses during trial. As a rule, the roles of acting as an advocate for one party and at the same time being a witness shall not be combined.

How about Solicitors and Barristers in England and the Commonwealth?

The civil procedure rules of England are even stricter in this regard. While lawyer testimony is not an absolute no go, Justice Humphreys of the English Court of King’s Bench has stated already in the 1941 case of R v Secretary of State for India, that to act as lawyer and witness in the same court case was “irregular and contrary to practice” and that:

The situation in Canada is explained here, for Australia see GregCarter.com and Justinian.

I guess you get the picture: A lawyer taking the witness stand in his or her own court case is at least severely frowned upon if not outright prohibited in most common law jurisdictions. Now, if you are not yet familiar with civil litigation rules in Germany, you are in for a surprise.

German law has no problem with this dual role

German Civil Procedure Rules, in contrast, do not prohibit a litigation attorney to both act as trial lawyer and, at the same time, be a necessary witness of fact for his or her client in the same civil lawsuit. Nor is there a German rule of professional conduct (see here) against such behaviour. A German trial lawyer giving evidence by way of a witness statement is simply not regarded as a problem under German procedural law.

Why does German law take a very different view on this matter?

Reason number one: in German civil litigation, there is no jury that could be confused. Instead, a single German judge (or a judiciary panel of 3 to 5 judges) hears the witness (see section 373 ZPO) and then appraises the witness statement given by, in our case, the lawyer.

German law obviously trusts said judge (or the judiciary panel) to be perfectly able to evaluate whether the lawyer’s statement can be taken at face value or whether it must be doubted. Yes, the trial counsel of a party does have a vested interest in the outcome of the case and may be somewhat biased. But so do a plaintiff’s wife, children, business partners or friends, all of which can be called as witnesses in a German civil lawsuit.

Furthermore, keep in mind that a witness in a German civil trial is not being examined and cross-examined by the respective parties’ legal counsels (which would indeed make the situation a bit awkward). Instead, under ZPO rules, the German judge asks the witness the necessary questions. This significantly different approach to hearing witnesses makes the course of events in a German court room much less dramatic and aggressive. Some go as far as calling it outright boring (also see “Taking Evidence in German Civil Litigation” and “Where is my Jury?“)

Is this common consent among German lawyers?

Yes, it is. The leading textbook on German civil procedure rules, the Zoeller Commentary to the ZPO, rather matter-of-factly states in the preamble to section 373 marginal number 6:

„Therefore can be heard as a witness: (…) the trial counsel of any party, without this leading to said counsel being disqualified for the trial.”

German legal scholars see no reason to fight this. Still, in my experience as a litigation lawyer in Germany, not all German counsellors (or even judges) are aware of this and it sometimes triggers a heated debate when one party’s lawyer calls himself as a witness for his client’s case.

However, the German Federal Court of Justice (Bundesgerichtshof) has left no doubt here and has ruled numerous times, for instance by court order (Beschluss) VI ZB 80/06 of May 8, 2007, that a German Rechtsanwalt (trial lawyer) can be heard as a witness for his or her own client. The trial lawyer does not even have to leave his role as trial attorney for the period of time during which he or she is taking the witness stand. In other words: Even in higher German courts, where a client must be duly represented by a legal counsel (mandatory legal representation), the client does not have to bring an additional lawyer to the hearing. Instead, the trial lawyer / witness adopts a dual procedural role for the time of giving his witness statement.

Why would a trial lawyer even want to give a witness statement?

In the concrete BGH case cited above, the lawyer gave a witness statement to the fact that he himself had personally served certain documents onto the defendant. Other situations, in which a witness statement by one of the parties’ own lawyers may be necessary, are:

In spite of the German Code of Civil Procedure being rather liberal in this regard, it is, of course, far from ideal if the trial lawyer of one party actually has to take the witness stand for his or her client. For the court as well as the parties, this is an awkward situation which should be avoided if at all possible, e.g. by having other persons serve documents or by having paralegals or junior lawyers attend meetings or phone conferences so that these persons can later be a witness in the trial. However, be careful not to put someone on speaker phone without telling them first, see the post: “Putting someone on speaker phone without telling them”

But if you as the trial counsel are the only witness available to prove a certain fact, do not hesitate to name yourself as a witness in your brief (Schriftsatz) to the court. In many cases, the other party will not dispute the fact anyhow which means that an actual witness statement will not be necessary.